A quick search on Google for the term “best pizza in America” returns over 248 million results. The American love affair with the dish is legendary. Did you know, for example, that the average American eats an average of 46 slices of pizza in a year? And that we as a country, eat over 5 billion pizzas a year? In dollars, this is about $38 billion and that has to be a lot of $5 chain Pizzas.

However, this is a guide to the most expensive pizzas globally, and there are a few pizzas that made the cut Some are here in the US, but for others, you will have to bust out your passport.

So these are the most expensive pizzas on the planet.

At the very top are both the most expensive pizza and also ranks as the most expensive meal in the world. This Italian master-chef Renato Viola delicacy takes seventy-two hours to bake and comes with toppings of lobster caviar and then sprinkled with eight different types of cheese.

They will have this delivered anywhere in Italy and will send their chef, as well as a sommelier, to bake this luxurious pie in your kitchen. However, that is also just for the Italians. For the rest of us, you will probably have to get a luxury travel expert to arrange the ultimate Italian culinary trip.

Created by Domenico Crolla, a chef of Italian origin, this luxurious pizza was baked for a charitable cause, so we have no complaints since it was a one-off affair. It was created to be auctioned off for the Fred Hollows Foundation, which helps prevent blindness in Africa. It’s a good thing that it’s not like most pizzas made in Scotland.

The ingredients include caviar, which was soaked in Dom Perignon champagne, Scottish smoked salmon, and venison and finally topped off with 24-carat edible gold flakes.

Back in the US and in New York, one of the Pizza Meccas in the US comes the 24K pizza from the Industry Kitchen. The name comes from using gold leaves and other luxurious toppings, including , truffles and foie gras. Using squid ink in the baking process gives it its distinctive taste, price, and looks. At $700, you can add an extra dollop of caviar in this exquisite but expensive commercial pizza.

Malta is an island off the Italian coast; however, it does not have as heavy a pizza tradition as the Italian counterparts. Chef Claude Camilleri decided to use pizza to showcase the local Malta truffles. Similarly, gold leaf flakes and white truffles are the essential ingredients of these pizzas.

This experiment sure worked because now Malta is known for one of the most expensive pizzas in the world, as well as truffles. 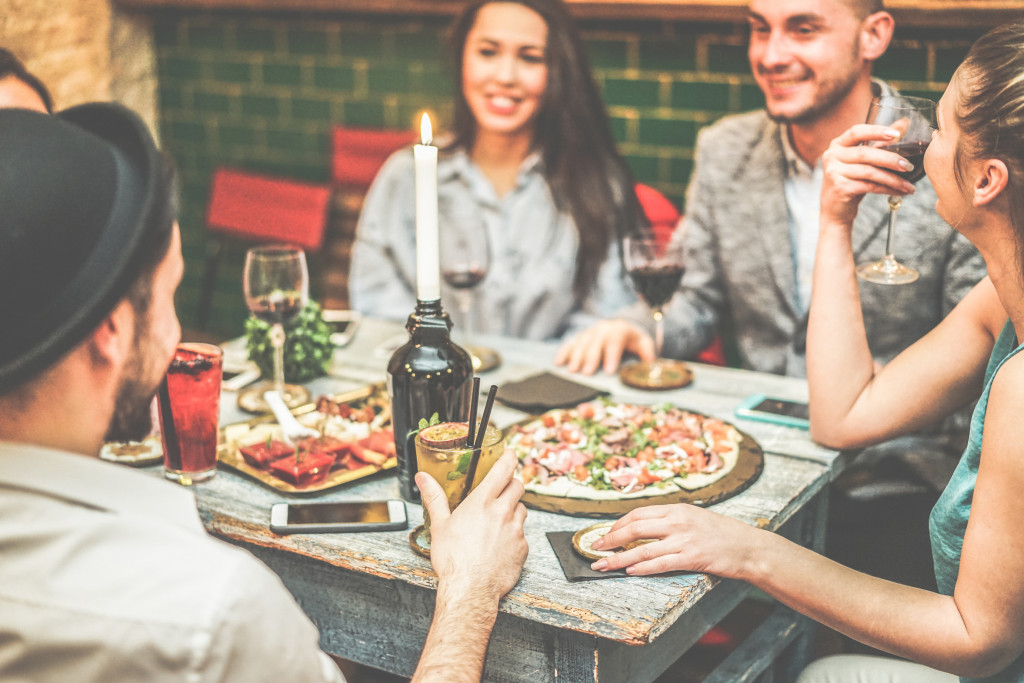 Back in the states, the New York Based Bellissima is a luxurious pizza from Nino’s of New York City. The Bellissima history is unique in that it was first created for the caviar connoisseurs’ in mind.

Similarly, the pizza starts with a crème fraîche base and six different types of caviar.

Pizza is universally loved, be it the $5 chain ones or the expensive gourmet varieties we just talked about. When you get the money and opportunity to try the luxurious delicacies, then we recommend that you try them because your taste buds will thank you forever.