The Rising Tide of Chronic Illness and Mental Disorders in the U.S.

America is facing a slew of healthcare and health crises. New epidemics are threatening the country’s population, and the birth of superbugs, diseases immune to standard treatment and antibiotics, are running rampant. Add to this the fact that rising healthcare costs are making it hard for vulnerable populations and the sick to receive treatment, and you won’t be surprised by this latest problem.

The numbers of U.S. citizens suffering from chronic and mental disorders are rising, and they’re rising fast.

The country’s medical professionals are rising to the challenge, developing new treatments and drugs to combat illnesses. Modern hospitals are being opened all over the country, and it’s becoming lucrative to open a healthcare franchise in your hometown. But the best way to stem the tide of these diseases is to be aware of them in the first place.

Here’s what you need to know about chronic diseases and mental health disorders that are running rampant across the United States.

Chronic diseases are the leading cause of death and disability in the United States. According to the Center for Disease Control, 60 percent of adults in America are living with a chronic disease. Even worse, 40 percent have to deal with the fact that they have two or more such conditions.

So which chronic diseases are the most common among your neighbors and friends? The CDC claims that the following are the most prevalent illnesses:

Chronic diseases are among the most expensive to treat, and efforts to do so are the most significant contributors to the United State’s $3.5 trillion health care costs every year. 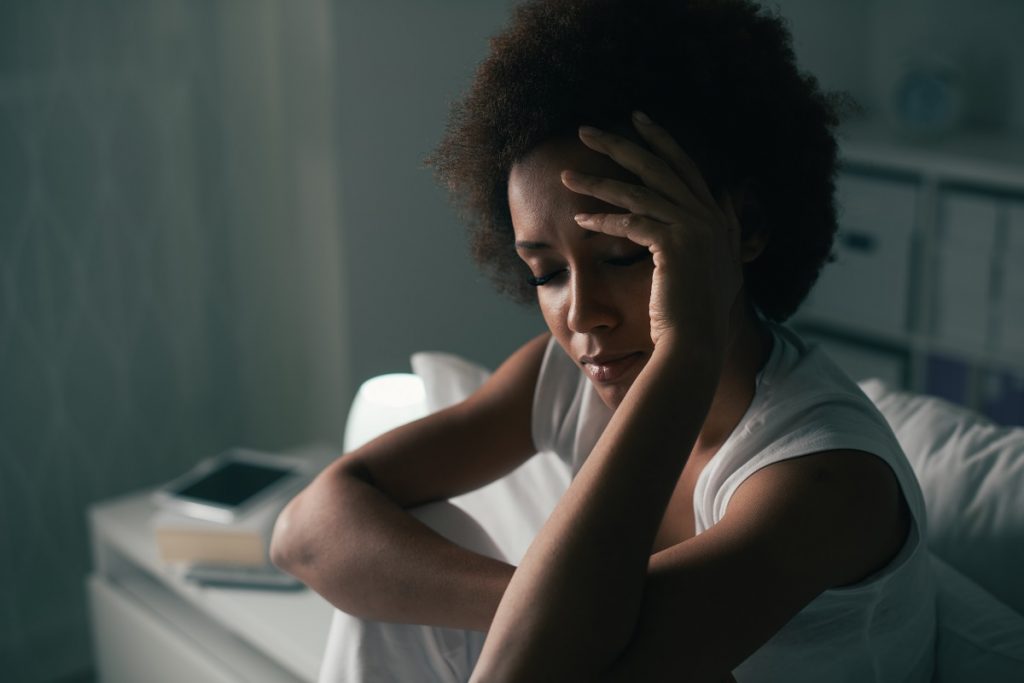 No less dangerous and more subtle that chronic diseases are the legion mental disorders that plague the psyches of the nation.

According to data collected and compiled by the National Alliance on Mental Illness, one-fifth of all adults in the United States are living with mental disorders. Furthermore, 1 out of every 25 will develop severe psychiatric disease.

Sadly, it can take an average of 11 years after someone develops a mental health disorder before they even receive treatment if they do so at all. Only 43 percent ever see a mental health professional.

Although these numbers can be disheartening, you can be comforted by the fact that the country’s people and medical professionals are still fighting to turn back the tide and restore health and wellness to the nation.