The Green New Deal: Will It Work?

The Green New Deal proposes sweeping policies that can change the nation’s energy production and consumption. However, the Green New Deal is ridden with problems, disregarding clean energy sources for no reasons and focusing on unreliable solar and wind.

The Green New Deal proposes to phase out all nuclear plants. This will eliminate one of the cleanest and greenest reliable source of energy in the USA. There is no clear argument against modern nuclear plants. They produce low levels of pollution and don’t discharge methane or carbon dioxide into the air. When it comes to radiation, nuclear plants produce the least amount of radiation compared to every primary energy source. The days of Chernobyl are gone; nuclear plants are one of the safest energy-producing facilities. Even the 1979 meltdown of a Pennsylvanian nuclear plant released a mere one millirem of radiation — the same amount you get if you stay in Denver for two days. The Fukushima meltdown is also another example of the safety of modern nuclear plants with radiation exposure almost limited to the actual station ground. Nuclear energy is also one of the most reliable sources of power. It is not influenced by environmental factors like wind and solar and can run continuously for years.

While the country can run with just solar farms in Utah and Las Vegas (according to Tesla’s Elon Musk), what happens when the sun goes down? Solar power becomes unreliable in this regard, functioning only half the time. Residential solar panels work magnificently, often providing the energy needs of a house and more. But they rely on a reliable source of power during the night. While you can use solar panels to power your home and reduce your electricity bills to zero, a whole nation relying solely on solar power is impossible. One reliable source of green energy is hydropower, but creating the necessary hydroelectric plants required to support the country’s energy needs will submerge massive tracts of land and destroy whole ecosystems.

No Planes, Trains, and Ships 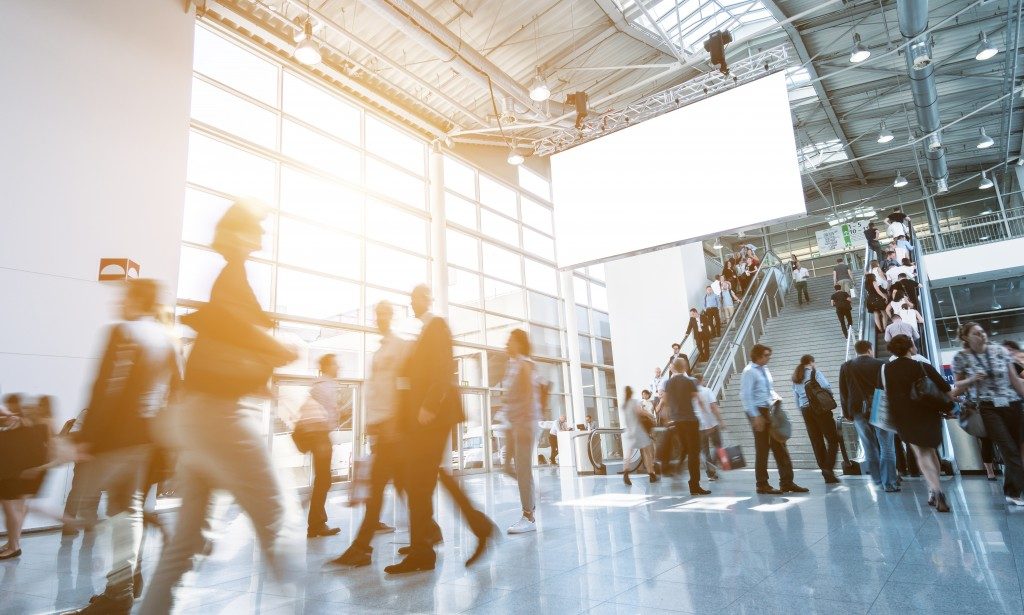 While you can power a car with electricity, larger vehicles need a more powerful (fossil-based fuel) energy source. Relying purely on green energy will eliminate the use of planes, trains, and ships, potentially crippling the economy. The USA will be cutting itself off from the rest of the world, which will have serious economic, political, and social implications. Emergency response during a crisis will be limited to neighboring states, and the majority of the U.S. armed forces will be grounded and ineffective. Businesses will have to rely on long-distance communication instead of meeting with prospective clients or partners. Say goodbye to that trip to Hawaii unless you want to use the fastest solar-powered boat that can travel at 27 mph; it will only take you a week or so to get there.

The Green New Deal is not perfect. The USA cannot go 100 percent green on energy without relying on nuclear power, and doing away with all fossil fuels will limit transportation almost to steam age levels.