Basketball may not be as physical as football or hockey, but it still involves a lot of banging, tumbles, and hard fouls. NBA Superstars are known for their speed, power, and flashy moves, making them more prone to accidents and injuries. Safety gear is no stranger to the hardcourt, even becoming iconic in the hands of the greats.

The King himself, Lebron James, wears showy custom mouthguards — and for a good reason. Basketball is the sport with the highest incidents of dental injury. The instances of dental injuries are prevalent, affecting 10 percent of male athletes (1-in-10) and 5 percent of all female athletes (1-in-20). While even Steph Curry is garnering attention to his mouthguards (with the way he plays with it when shooting free throws), Lebron’s statement mouthguards have made a more significant impact and are a lot more hygienic.

Knee pads have become almost a standard issue for most NBA Superstars. Some wear it for actual protection, some rock them out partly for fashion. On the other hand, knee braces are still quite rare, but Steph Curry and his injured knee highlighted their use. Curry played with a brace after recovering from his injury and fans were hoping it was enough to keep him from re-injuring his knee. While the knee brace prevented severe knee injuries, it didn’t stop injuries to Curry’s ankle. Perhaps more ankle-support is in order?

A lot of NBA players donned face masks, but nobody wore them as long as Richard “Rip” Hamilton. He started wearing a face mask in 2003 after breaking his nose three times prior. The injuries were affecting his breathing, so he decided to get extra protection for his nose with a face mask, and he wore it throughout his career. Other Superstars that rocked the face mask include Lebron James, Kobe Bryant, Kyrie Irving, Alonzo Mourning, and Bill Laimbeer.

Basketball with goggles — that’s got to be Kareem Abdul-Jabbar. Kareem was a very tall player, standing at 7 feet 2 inches. His hook shot was unique and virtually unblockable. The only thing his defenders could do was block his view of the basket, leading to a lot of eye pokes. Fearing for his eyes, Kareem started wearing goggles, which became as iconic as his signature Sky Hook. 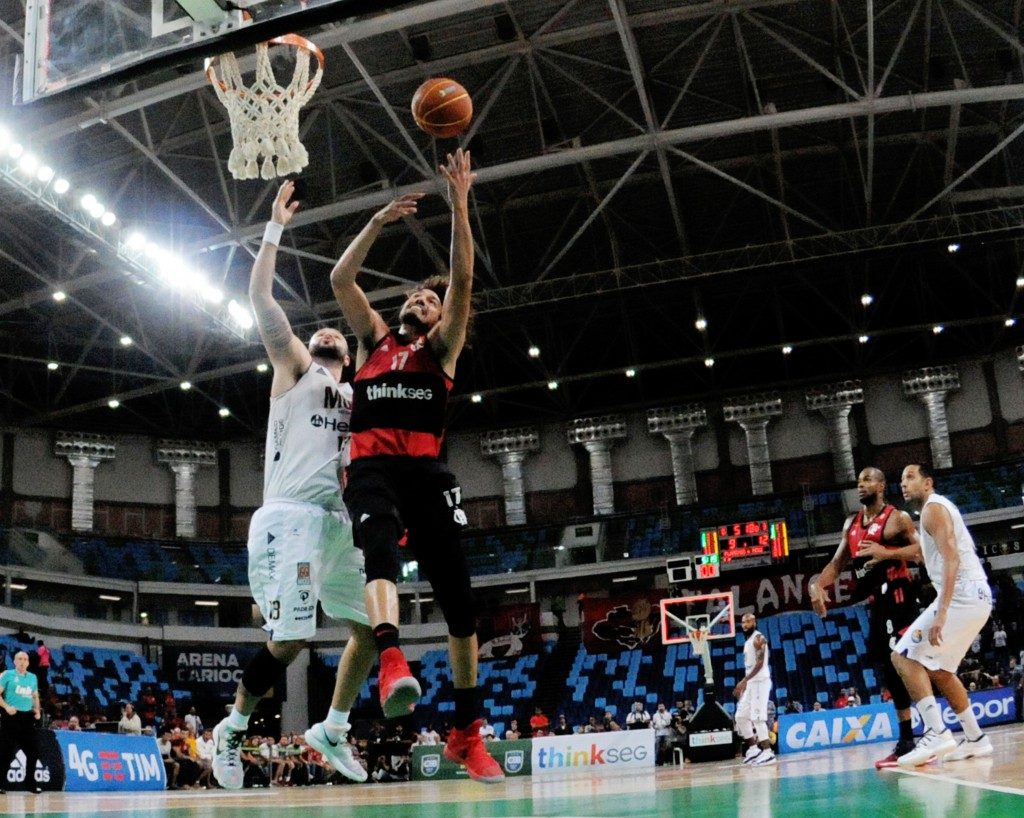 Basketball shoes may not seem like safety gear, but try playing 70-80 games of basketball in any other shoe. Modern basketball shoes provide excellent traction, cushioning, and additional ankle support. Every athletic brand is trying to make the best basketball shoes, infusing their shoes with technology that make athletes perform better or keep them safe from injuries. When it comes to shoes, no name shines brighter than His Airness, Michael Jordan. Nike’s Air Jordans are still selling by the millions, more than 15 years after Jordan’s retirement.

In the end, NBA Superstars take safety seriously, and so should you. Hit the hard court in style with the latest and trendiest safety gear.