Lonely No More: How to Feel Less Lonely While Studying Abroad

It’s Friday night. You’re sitting on your bed in the room of the hostel you’ve just moved into for the new academic term. You overhear a couple of people raving about a newly opened bar in Central London, inviting other guests to come along. You wonder if you should come along but decide not to, thinking that you’ll just feel out of place.

This situation is, perhaps, is all too real for you, as an international student moving into your new surroundings for the first time. Although some adjust well during their stay, others struggle with forming connections with other people, which magnifies their feelings of loneliness – you may be among those who find it challenging.

Being alone is Not the Same as Being Lonely 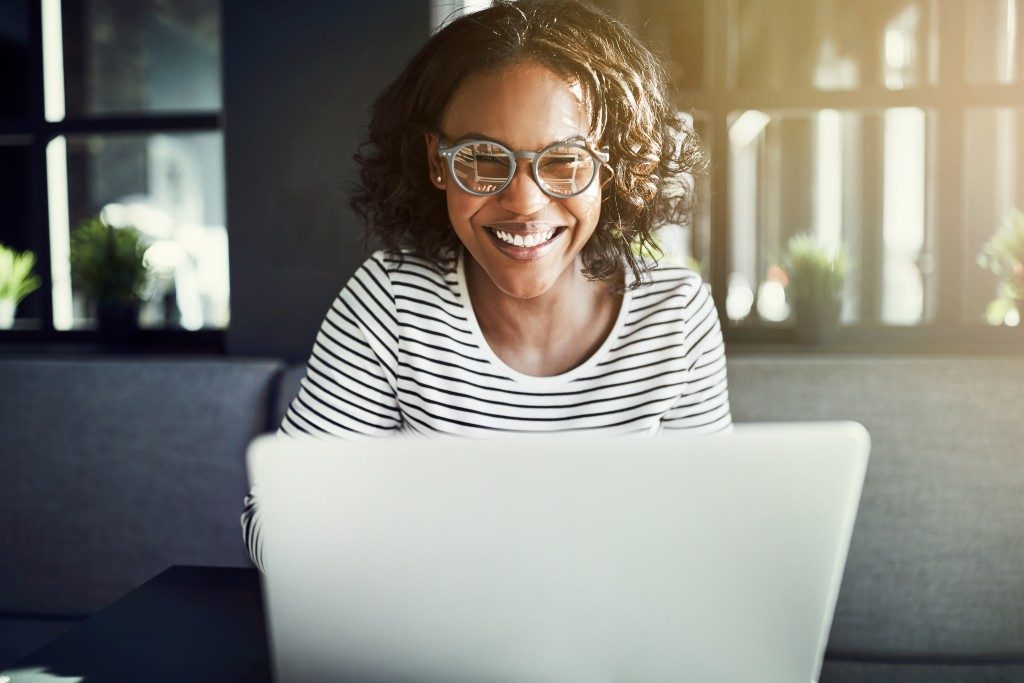 To be clear, being alone and being lonely are two different things. Being alone is being comfortable with spending time by yourself, whether you’re dining or watching a movie. It allows you to separate yourself from your current surroundings and have time to reflect.

Loneliness, on the other hand, is a state of mind. You can feel lonely even when you’re solitary or among others. Loneliness causes you to feel empty and unwanted. You may desire human contact, but you find it difficult to connect with other people.

According to research at the University of Chicago, loneliness is caused by several factors. The state of mind is strongly connected to genetics. It is also caused by situational factors, such as moving to a new location or undergoing divorce or the death of a loved one. Loneliness can also be a symptom of a psychological condition such as depression.

Loneliness is a Growing Problem

Loneliness is not limited to just international students. According to a 2017 report by the Jo Cox Commission on Loneliness, more than nine million people in the United Kingdom have a serious problem with loneliness. This has prompted then Prime Minister Theresa May to appoint a “Minister For Loneliness” to address the issue.

Loneliness is recognised in the country as a significant health concern and is as damaging to one’s health as smoking 15 cigarettes a day. Research also stated that loneliness increases the likelihood of mortality by 26 per cent and the risk of high blood pressure. In terms of mental health, lonely individuals are more prone to depression. 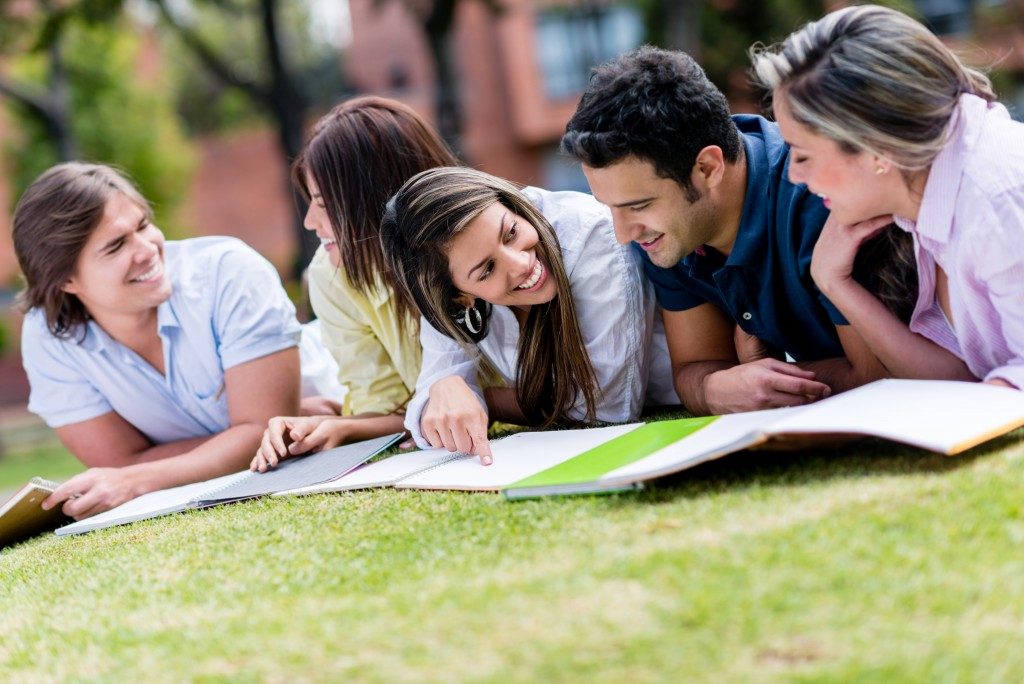 When you’re feeling lonely, it can be difficult to engage with other people. However, being by yourself can make the problem worse. It’s a good idea to be around other people. Invite friends over to play video games, watch a movie or simply enjoy each other’s company.

Joining a group with similar hobbies can also minimise your loneliness. If you are part of a group doing activities that are meaningful and enjoyable, chances are you will feel more connected to the people around you.

Loneliness, however, may also be a deeper issue that a quick night out with friends cannot easily solve. Talk to a professional to figure out what’s holding you back from connecting with people and find a way to eliminate that fear and resistance. Reach out to a friend or a family member as well. Finding someone to talk to about your situation makes a huge difference.

Feeling lonely happens to everyone, although the causes vary. Finding out how to deal with loneliness is a challenge, but it can be done. It starts by recognising your feelings and taking active steps to reach out and connect with others.