Hats Off to the World: A Collector’s Guide to Traditional Hats

During our travels, we’d want to have a keepsake to bring home with us, a physical reminder of the places we’ve been. However, it’s hard to find or decide on which souvenir to buy during our travels, and a lot of seasoned travelers have suggested starting a collection in order to narrow down your options when shopping for souvenirs. One could opt to buy plates, glasses, or dolls that feature the places they’ve been to, but one collection you could start that also has a practical use are traditional hats unique to each country or region of the world.

Today, we’ll be taking a look at a few iconic traditional hats around the world for you to look out for as you travel:

The fez, or more commonly known as “Tarboosh” in Morocco, originated in Turkey way back since the 17th century. These red brimless and flat-topped cap became popular when the Sultan of the Ottoman Empire banned the use of turbans and was used as part of their military’s uniform/garb. The iconic red color of the fez is due to it being dyed with crimson berries.

There’s perhaps nothing more iconic symbol of America’s Wild West than cowboy hats. These hats, also known as ten-gallon hats, were originally designed during the American Civil War and have the characteristic wide brim and a protruding crown and was made as a protection against weather and sunlight. These hats were originally made from fur and worn by travelers and working cowboys; nowadays, there are different materials and sizes for cowboy hats, from straw cowboy hats for kids and adults travelling in the hot and sunny South, to synthetic suede or felt hats that are mostly used for fashion and costumes.

An akubra or Aussie Bush Hat looks quite similar to a cowboy hat as it also has a wide brim that shields its wearer’s eyes from sunlight, and is made of rabbit fur felt which is waterproof and comfortable to wear even worn during the warm Australian summers. This was first used in the 19th century by military personnel, but are now available for every traveler, rancher, or tourist in Australia. Authentic akubras are made of rabbit fur, but you can opt to buy synthetic or faux felt ones for your collection.

When you picture out Russian soldiers during winter or in the snow, chances are you’d picture them out with these fur hats with dog-ear-like flaps at the sides. The Ushanka, which aptly translates to “ear hat”, is associated with Russia and its frigid winters. This headgear is comfortable, thick, and covers one’s ears, forehead, and part of the nape in order to keep its wearer warm.

The conical hat, also known as paddy hat, coolie, or rice hat was widely used by Asian farmers to protect themselves from the heat and rain while tending to their farms. These hats are woven from straw and can be dipped in water during hot days and worn by farmers as a makeshift way to cool themselves while working in the field. However, there are ornate versions of conical hats that are worn by nobles and those of royal blood, as well as for festivities. 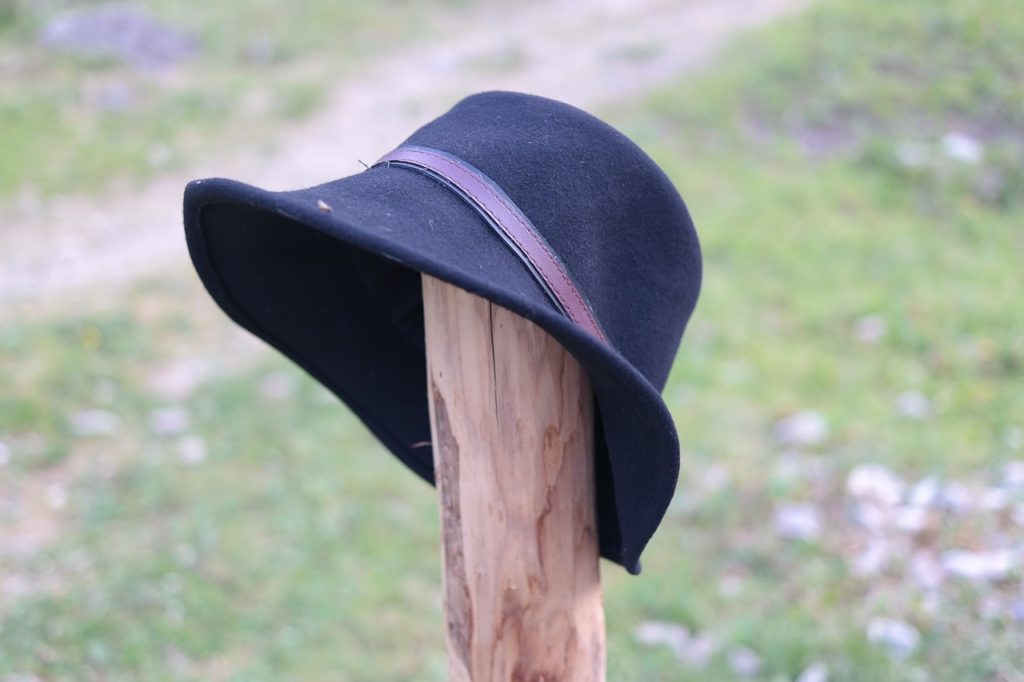 Starting your own traditional collection is a great idea for souvenirs. This list shows that each region of the world has their own signature hat or headwear, but even if you wish to travel locally instead of internationally, you’re bound to find unique or signature hats or head accessories in each place you go to for you to collect.